This month's bingo at allbingo is Spring fest! I think I'm going to try & do art for all the boxes. XD I haven't done any art in a while, so why not? :D

If you want to play along go here: https://allbingo.dreamwidth.org/151828.html#cutid1

Happy bday, my friend!! I hope your day's a special one (just like the guy I "hired" to make your cake) And all your bday wishes come true!! <3 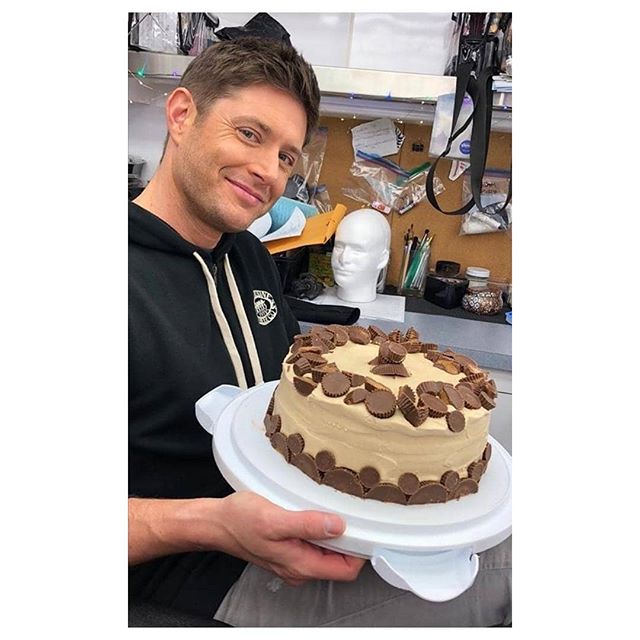 Title: Out With A Friend
Author: kira
Prompt: Black Coffee in Bed (Squeeze)
Fandom: Original
Characters: Max, Angie
Word count: 1248
Rating: G
Summary: Max, mourning the loss of his beloved, finds himself out with a friend…
Author’s note: Please also note that this is unbetaed and any mistakes are my own.

Title: Food, Glorious Food… Fight!
Author: kira
Prompt: Food Glorious Food (cast of Oliver!)
Fandom: Original
Characters: Julio, Bernd, Amber, James, Denis, Cesare, Wolfgang, Luigi, unnamed characters
Word count: 763
Rating: G
Summary: Julio’s unusual way of letting his friends know he got a part in the school play sparks a food fight…
Author’s note: Special thanks to my beta Kat for giving it a quick read to make sure everyone was in character. Please also note that this is basically unbetaed and any mistakes are my own. Amber and James also belong to Kat.

NO GOOGLING ALLOWED. Do this using your own brain power. Every answer must start with the first letter of your FIRST name. THIS IS HARDER THAN YOU THINK. 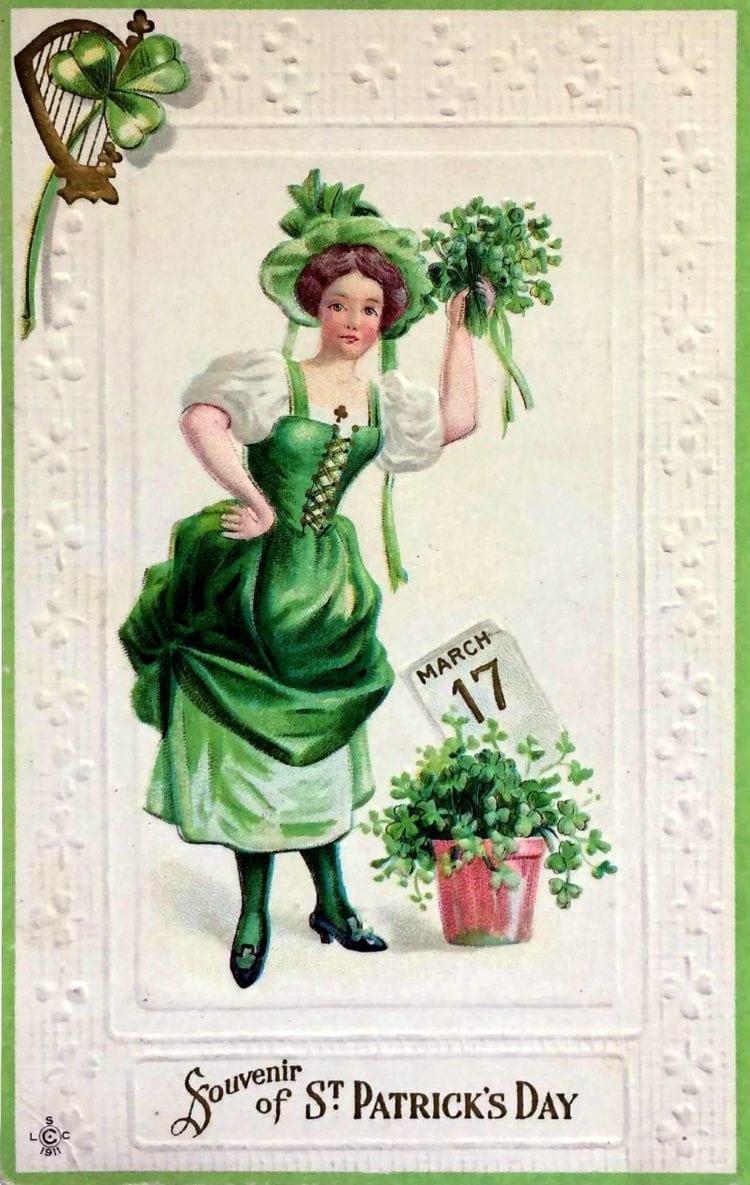 Title: Her Favorite Customers
Author: kira
Genre: slice of life
Characters: Dean, Sam, and an unnamed waitress
Rating: G
Word count: 115; sorry, I went over a bit.
Warning/Spoilers: none
Summary: A waitress finds the boys good customers, especially Dean…
Author’s note: This is unbetaed, so any mistakes are my own.
Disclaimer: Don’t own Supernatural; wish I did!

While watching youtube, I sometimes listen to it & browse the comment section. Well, while "watching" a video on archery with a longbow, I happened to be browsing the comments & someone left a comment about writing a story about the youtuber Shadversity(whose video it was) accidentally killing a dragon with an arrow, when it was blown away by some wind. I took it as a challenge & the result is the following lil fantasy fic. The person who left the comment loved it. I hope Shad sees it & likes it as well. (*laughs* I've also read way too much George RR Martin's fantasy stuff, as I kept wanting to write "Ser" instead of "Sir." XD)


The Tale of Sir Shad and the Fateful Arrow


Sir Shad reached into his quiver, pulled out an arrow, and nocked it. Pulling back on his bowstring, he paused to sight his target, an old man shaped piece of parchment, before letting the arrow fly. One by one, in rapid succession, he hit on or near his target. Quiver empty, he sauntered over to retrieve his arrows, before repeating the process over and over again. His skill with the bow was legendary, for Sir Shad had won more archery contests at various tourneys than years spent as a squire and then a knight combined. A humble man, Sir Shad had no trouble learning from those he claimed were his betters as well those well met in battle.

The wind playfully ruffled Sir Shad’s hair as he pulled an arrow from the target. The leaves in the surrounding trees rustled as well and Sir Shad took a moment to enjoy the sound and coolness that caressed his cheek. He turned and walked back to where his warhorse grazed. Turning again, he faced his target and began practicing again. The wind picked up, sending a few arrows wide of the target, and he quickly compensated, the remaining arrows in his quiver hitting their mark. The last one dealt the target a killing shot despite the wind. His warhorse whinnied at the shadow that passed overhead and Sir Shad, figuring a storm was fast approaching, hurried to gather his arrows.

The last one picked up, Sir Shad looked up at the sky and frowned. It was clear and blue, the sun blazing down upon him. It was a beautiful spring day, with nary a sign of a storm in sight. Shrugging, Sir Shad continued his archery practice. Ignoring the wind and shadows, he called out to his warhorse to settle down when things briefly darkened and the animal tossed it head. The wind grew stronger and stronger, and taking it as a gift from above, Sir Shad practiced that much harder. When it became too hard to stand still long enough to take another shot, Sir Shad let that last arrow fly. Just as he let loose, the wind, blowing with all its might, pulled his bow upwards towards the storm darkened sky. The arrow flew straight and true, hitting its mark.

Sir Shad got the shock of his life when the storm, let out a howl of pain, before plummeting to the ground. He had somehow managed to kill a very large dragon with a single arrow to its breast. As if by magic, he hit the beast in the soft area between its scales, piercing its heart, with an arrow that went wide of its original mark. Sir Shad blinked. He shook his head, he must surely be dreaming, no? But proof of his prowess with a bow lay upon the crushed remains of a copse of trees. Sir Shad chuckled, the side of his mouth pulled upwards in a self-satisfied smirk. He had done the impossible; he had killed a dragon with a single arrow.
Collapse