Happy Bday, my friend!! I hope your day was a special one & all your bday wishes came true!! *HUGGLES* 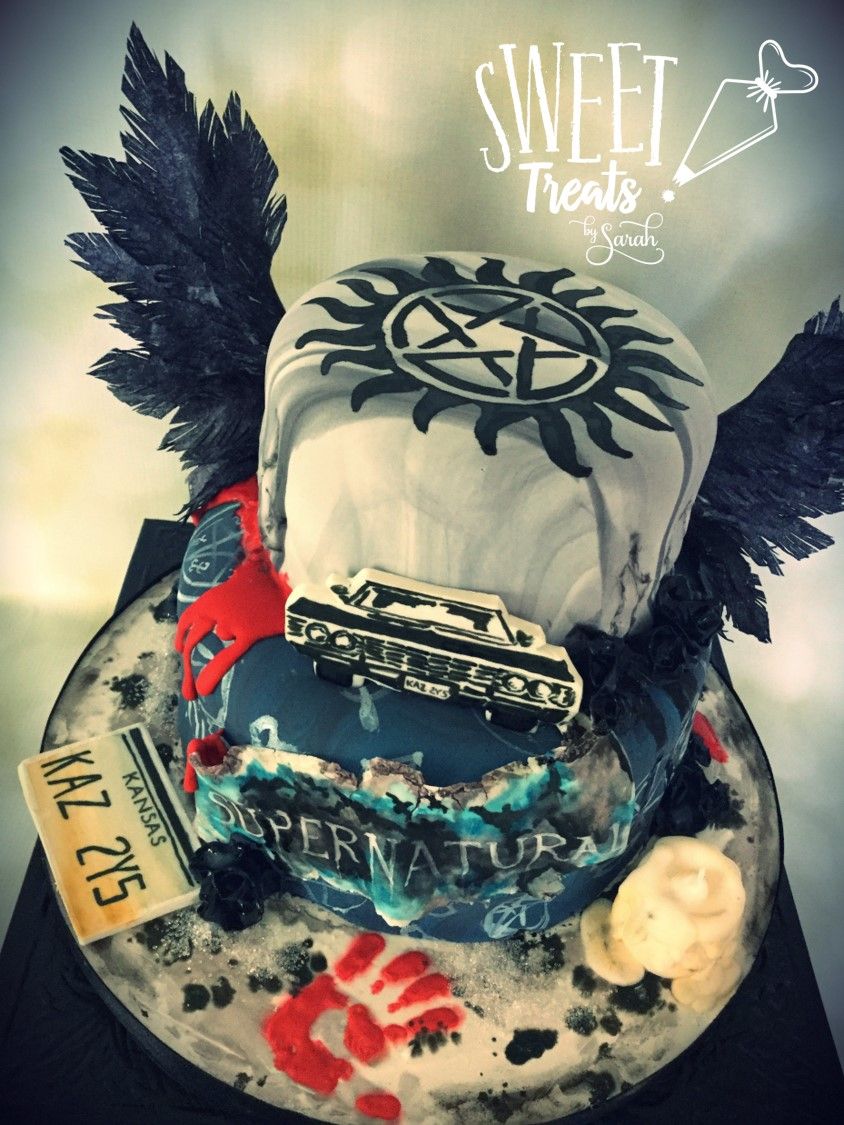 Title: Playing in the snow
Fandom: Hetalia
Characters: Holy Roman Empire/Chibitalia
Word count: 1130
Rating: G
Summary: HRE and Chibitalia have fun, playing in the snow…
Author’s Notes: Thanks to my beta Kat for pinking this for me. Also please note that while I'm aware that Chibitalia is actually a boy, I chose to refer to him as a girl here because that's how HRE sees him.

Holy Roman Emperor and Chibitalia were playing in the snow when he said, “Isn’t your birthday coming up?” He continued rolling the snowball he had made in the snow, his cheeks flushed a bright red when she stood there, staring at him. He was trying his best to keep from panicking, as he had taken her silence as a sign that he had missed it. The snowball grew larger as the silence stretched between them.

Chibitalia felt her own cheeks heating up as her eyes filled with unshed tears. A smile slowly bloomed across her lips as she alternately nodded and shook her head, before finding her voice. “Yes!” she squeaked, touched by the fact that he had remembered. When Holy Roman Emperor stood up at the sound of her voice, she flung herself at him, enveloping him in a hug. “You remembered!” she giggled.

“Uh, yes, of course I remembered,” Holy Roman Emperor said as he tentatively returned her hug. He buried his face in the crook of her neck and breathed deeply. She smelled like paint and the kitchen with a hint of damp wool from her scarf. He held her close, thinking he could stay like this forever, when she giggled.

“What are you doing? It tickles!”

Embarrassed, Holy Roman Emperor quickly pulled back. Flustered, he turned and went back to making a snowman. He hoped she would not notice his discomfiture, which only increased his embarrassment.

Chibitalia stood there, watching her best friend. She loved him like she loved no one, not even her brother had such a big place in her heart. She thought he was adorable; the way his cheeks would heat up whenever she caught him looking at her, and it warmed her heart the way he always defended her no matter what she did whenever Signor Austria scolded her, or brought her food, if she was locked in her room. Best of all were those cold nights when she slept naked in his bed, the warmth of his body seeping deep within her bones. Signorina Hungary often teased her about her love for Holy Roman Emperor, not that she minded, as her fellow country also did her best to help bring them together. Chibitalia let out a sigh.

Holy Roman Emperor, sensing her gaze, frowned. As much as he loved Chibitalia, her affectionate nature often made his more reserved self uncomfortable and he looked around for something to distract her with. In a panic, he simply made another snowball and gently lobbed it at her, hitting her shoulder.

Chibitalia blinked and pulled from her reverie, she laughed. Bending over, she made a snowball and threw it at him. Her aim was worse than his and she hit him in the head, knocking his hat off. Covering her mouth with her mittened hands, her eyes went wide as she tried to apologize, but the words would not come out, even when she took her hands away from her mouth.

He blinked in surprise, and barking out a bit of a laugh, Holy Roman Emperor made another snowball. He threw it back at her. She laughed and their snowman forgotten, they launched into a snowball fight. It ended as quickly as it started, with the two of them lying in the snow, laughing.

Holy Roman Emperor got up and walked over to his best friend. He frowned as he watched her flail about in the snow. “Are you okay? And do you need help getting up?”

“I’m okay and no, I don’t need any help.” She smiled up at him. “I’m making a snow angel, silly!” Chibitalia giggled. She held out her hand and let him help her up. “See?” she said as she moved to stand next to him.

He looked down at where she pointed. Her flailing and wiggling had left an angel-shaped depression in the snow. He nodded. “Cute,” he said softly.

“Grazie!” She giggled. “Should we finish our snowman?” she said with an impish smile. He nodded in reply and they made short work of it.

While Chibitalia hunted under the bushes near his palace for rocks to use as eyes, Holy Roman Emperor placed his hat on the snowman’s head. He was busy wrapping his scarf around its neck when she returned.

“Here.” Chibitalia handed him the rocks. “Aren’t you cold?”

“Okay!” She scampered off to find some fallen twigs to use as arms, while he placed the rocks in the snowman’s head. When she came back, they stuck a branch in each side, before standing back to admire their handiwork.

“It needs something else, no?” Chibitalia said.

Holy Roman Emperor nodded. He thought it over for a minute or two. “I should go ask Fräulein Hungary for a carrot for its nose after lunch.”

“Yeah?” Chibitalia was not too sure about that, as she was afraid Signor Austria would yell at her and Signorina Hungary for wasting food.

He nodded. As if reading her mind, he said, “Don’t worry about Herr Austria.” He reached over and gave her hand a gentle squeeze, his cheeks heating up when she smiled. “Let’s go inside and see about lunch. You must be hungry.”

Grinning as he shook his head at her, Holy Roman Emperor tugged on her hand. She took the hint, and hand in hand, they raced inside for lunch. Afterwards, they went their separate ways, she to helping Hungary clean the palace, while he went to go study under Austria’s tutelage.

As the afternoon wore on, Chibitalia happened to walk past a window that faced the back garden they were playing in. She briefly paused to look out the window, hoping for a glimpse of their snowman. Despite the fading light, she was able to make out a dark shape crowned in gold near their snowman. Holy Roman Emperor, true to his word, did ask for a carrot, which she saw him place in their snowman’s face. She sighed as a smile tugged the corners of her mouth upwards. She hoped to catch him alone, later, so that she could kiss his cheek and thank him for finishing their snowman.

She also hoped when her birthday finally arrived the two of them could spend the morning sledding. The thought of his arms around her, as they sped down the hills behind the palace, left her feeling all warm and fuzzy inside and she let out a contented sigh. As much as she hated to wish her days away, Chibitalia could not wait for her birthday to arrive and all the fun she would have with Holy Roman Emperor. Singing softly to herself, she hurriedly went about finishing her chores, visions of her best friend dancing in her head.
Collapse