Thankfully, I'm not sick with it, but my sister has been exposed to it at work & is home quarantining until she can get tested & it comes back negative, and someone I work with's child has it. Either way I've been possibly exposed to it, which sucks as a)it's a terrible thing to be sick with (my sister had it last April), b) it's literally hitting home, and c) I'll have to quarantine & I'm not sure if I get paid while I'm out. So I've been going through the motions & while I don't feel depressed, I'm just too exhausted to deal with anything. And if I don't comment on your journal, it's not that I didn't read it, it's just that I've gone into keep to myself mode. So everyone's Christmas card will probably end up being late & I hope you all don't mind if I send out the cards I got from the ASPCA as they're cute & puppies & kittens, so yeah. Also, I've been enjoying the Miss Fischer's Mysteries as well as a series of roughly hour long art history documentaries on YouTube, which all started with one I saw by chance on Vincent Van Gogh and I've been working my way through their impressionists.

Anyways, before it gets any later... XD I just want to wish my Flist a Happy Hannukah! (*cries* it's the first year I wasn't able to make latkes from scratch as I had to work late, after thinking I was going to be off thanks to cut hours, so I wound up getting hash brown patties as I couldn't even get the kosher premade ones. They taste pretty much the same & are just as good with sour cream, but it's not the same as the homemade ones & I sooo did NOT want to peel a whole bag of taters & mess with everything else... *sighs*) 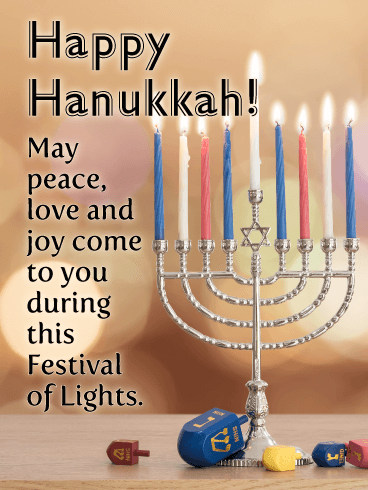